Inc. Magazine today announced its annual list of America's fastest growing private companies - and The Nerdery qualified for the fourth consecutive year - this time coming in at #1,156 on the Inc. 5000. Additionally, the web development firm ranked #17 on Inc.'s Top 50 businesses in Minnesota, as well as #96 on Inc.'s Top software companies.

"Our growth and success are rooted in having an expanding room full of interactive professionals who love what they do and where they get to do it," said Mike Derheim, CEO and co-founder of The Nerdery. "We thrive on engineering and executing the interactive ideas of big thinkers and our customers reap the benefits of this."

In a stagnant economic environment, median growth rate of 2011 Inc. 500|5000 companies remains an impressive 94 percent. The companies on this year's list report having created 350,000 jobs in the past three years, and aggregate revenue among the honorees reached $366 billion, up 14 percent from last year. Complete results of the Inc. 5000, including company profiles and an interactive database that can be sorted by industry, region, and other criteria, can be found at www.inc.com/5000.

"Now, more than ever, we depend on Inc. 500/5000 companies to spur innovation, provide jobs, and drive the economy forward. Growth companies, not large corporations, are where the action is," says Inc. magazine Editor Jane Berentson.

Methodology: The 2011 Inc. 500 is ranked according to percentage revenue growth when comparing 2007 to 2010. To qualify, companies must have been founded and generating revenue by March 31, 2007. Additionally, they had to be U.S.-based, privately held, for profit, and independent-not subsidiaries or divisions of other companies-as of December 31, 2010. (Since then, a number of companies on the list have gone public or been acquired.) The minimum revenue required for 2007 is $100,000; the minimum for 2010 is $2 million. As always, Inc. reserves the right to decline applicants for subjective reasons. Companies on the Inc. 500 are featured in Inc.'s September issue. They represent the top tier of the Inc. 5000, which can be found at www.inc.com/500. 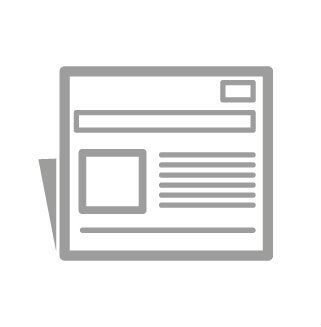