From the Inside March/April 2017

Innovate or your application will die a slow death. Harsh words, but we have been hearing it, and saying it, for years. Our employees and management are demanding more and more from the existing systems and business applications. Most companies have come to rely on their business software and systems more than they rely on their employees.

Despite this, companies have cut back on IT departments over the years. And they have not spent any time rebuilding them. Corporations still look at their IT budgets as 80% on IT maintenance of existing systems, and only 20% on new innovations or R&D. This kind of 80-20 rule that companies have been using for years is a trap. We've been forced to fall into it.

This fosters a culture where forsaking innovation is often a financial necessity. Shifting that already thin 20% to solve short term issues many times becomes the long term plan as well. Today's business systems are falling further and further behind the requirements of today's users. This is impacting business productivity, and many managers don't realize the depths of the problem.

Some of this is due to lack of planning, which often stems from a lack of knowledge on what can or cannot be done within their existing business systems. Another reason is the, "I can do it better and cheaper" concept that is so prevalent in the MultiValue community. The problem is that is correct only part of the time.

Since the MultiValue environment is so efficient and effective for developing applications, ones that don't take much time or resources, we have a tendency to overlook all the tools that exist in the marketplace. Yes, DIY (Do It Yourself) works for us, over and over again, but it is not the only answer.

We can't afford to forget that the wheel has been invented already. We face problems which have already been solved. Sometimes, instead of home-brewing a tool or application, we need to do the research and spending required. Too often, we look at the tools, and say to ourselves, "I can do that better and cheaper," and spend the R&D budget developing what we could have purchased, a solution which actually is better and cheaper. Some of our DIY solutions are wonderful, but some eat up a part of that 80% that should be spent on other maintenance.

Take a look at the ROI with a few back-of-the-envelope figures: sixty to two hundred hours of your time spent developing a tool is likely to cost you around $4K to $14K. In many cases, that $9K — give or take — you have spent DIY-ing would be enough for the license costs, plus a few years of support fees.

Now, look at the maintenance costs if you write the tool yourself. Twenty to five hundred hours a year on maintenance and additional functionality, as needed. Again, this ends up costing around $4K to $35K a year. Most yearly maintenance costs for these tools are less that the $4K. Allowing for third-party tools as part of your solution options is well worth it. We get some problems solved by others, which allows us to spend more time on improving and innovating our core business systems.

We are charged with building the business software framework that can support the new technologies your CEO is demanding you put to use. IT isn't only on a monetary budget; our time is also a limited resource.

Now would be a good time to do a little research to see what tools exists that would make your job easier and cause your IT budget to be less strained. 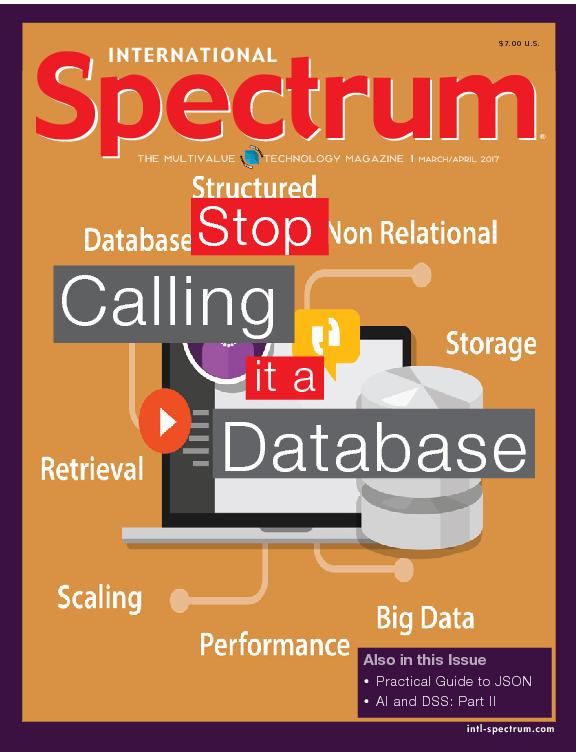