GOTO Hell Part 2: Hell by Any Other Name

Most people — a large majority — believe the GOTO construct should never be used. Some of us (and we know who I am) think it can be used judiciously but agree that it's easy to see how one could fall of the wagon and land back in a labyrinth. So, shall we agree to stipulate that using GOTO is (almost) always a bad idea? And can we go that step further and agree that internal GOSUB structures are hardly better? This means that we might all be agreeing that the best approach to software development — in our platform as well as in most others — is to create reusable, standalone functions and subroutines. That's how much of the world does it — can we all just get along on this?

Great. Now that you've transformed your code from spaghetti into kugels , you have a new problem. How do you keep track of all those separate noodley blobs? How do you find the one thing that does that thing you want to do — while spending less effort than it would take to write the darn thing all over again? Or worse yet, and probably more common, stumbling into it after you've already written it again.

The solution lies in how you name your glutenous little babies. You need a convention. A naming convention . And no, that doesn't mean you need to call together hundreds of your peers for a meeting with food and entertainment. Minus the food and entertainment, the solution has been crowd-sourced for you by hundreds — maybe thousands — already, in innumerable books and blogs.

Whichever approach you take, you want a published standard within the wider organization. It doesn't have to be exactly like anyone else's — but the more standard your standard is, the better. Most important is that it is meaningful to you and you can use it. Make it as rock solid in its formula as possible, to support the highest likelihood of always arriving at the same name for the same function. Okay, you're right. That is a lofty, but worthy goal.

Furthermore, these days, many companies have separate development for the front-end of our applications, while the back-end remains in mature, reliable MultiValue. By adopting standard names that are familiar across platforms, we avoid frustrating the front-end developers and overloading the MultiValue programmers who must always step in to tie-up the connection. Imagine a library of easily searchable back-end MultiValue subroutine/functions that the front-end developer can find and use? (Elephant enters room, eyes author balefully. But look, with our focus on the best solutions for the business and the future, MultiValue programmers will be busy refactoring for a while, then having proven the value and usability, can combat 'let's rewrite the whole thing' naysayers and continue writing new functionality in this fast, flexible language that we all know and love.)

Here are some naming tips that can help. These were gathered from various resources in book and blog (attributions / further reading, listed below.) Use them all, use others — but use something.

Keep in mind that you can rename something at any time when you realize you got it wrong. Yes, you must find whatever calls it, but it's not that hard. Take that minute - it could save hours and jobs.

Stackoverflow.com/search - by the whole world

Coding like Shakespeare - a frequently referenced blog by Dmitri Pavlutin. 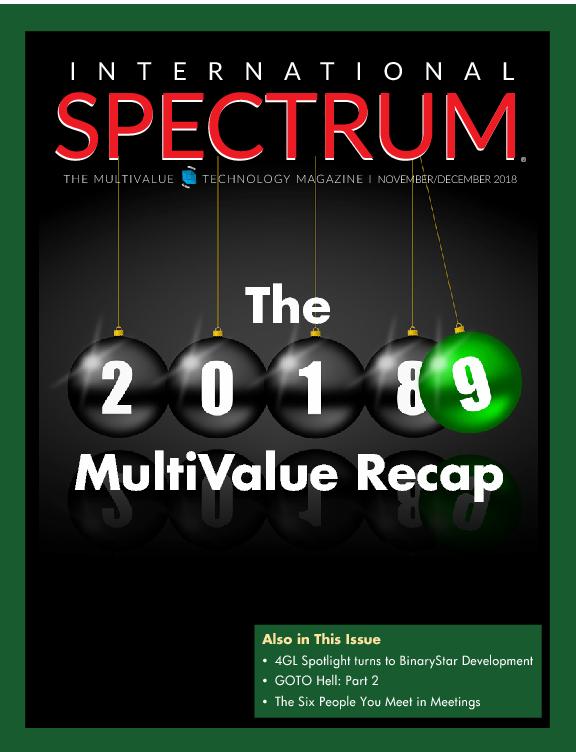